What can orgasms teach us about female health? 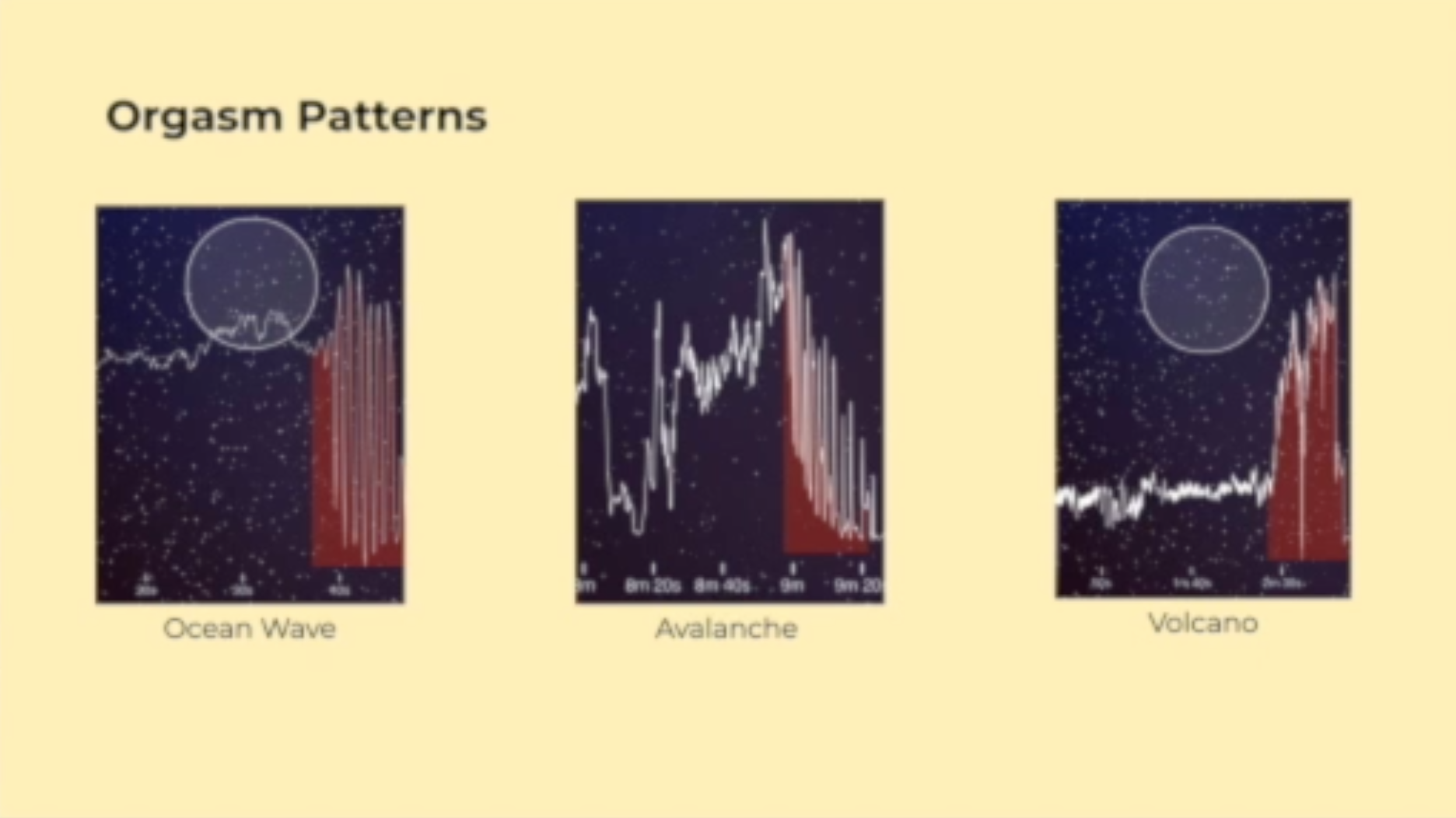 78% of women have never discussed their sexual health with a provider. Yet sexual health is often a canary in the coal mine of more complex health issues. It is an integral part of general health – yet it is seldom treated as such.

On average medical school students receive 3-10 hours of training on the topic over a four year period – and do not feel comfortable asking their patients about the topic when they begin practicing.

And yet sexual pleasure is too often seen as taboo leading to disappointing statistics like the following: only 25% and 38% of young women reported physiological and psychological sexual satisfaction at first intercourse, respectively, compared with 65% and 57% of men.

It’s why we find startups smashing taboos around sexual pleasures whilst advancing research into the field of sexual pleasure particularly fascinating.

The ‘wave’ is a short burst of pelvic contractions preceded by an entraining rhythm of pelvic floor tension and release.

The ‘volcano’ is an orgasm preceded by increasing upward pelvic floor tensions.

The ‘avalanche; shows higher pelvic floor basal contractions maintained throughout self-stimulation, but a downward contraction profile during and after orgasm.

To see the full panel on the Gender Data Health Gap at the FemTechnology Summit, learn more about different orgasm patterns & the work lioness is doing :