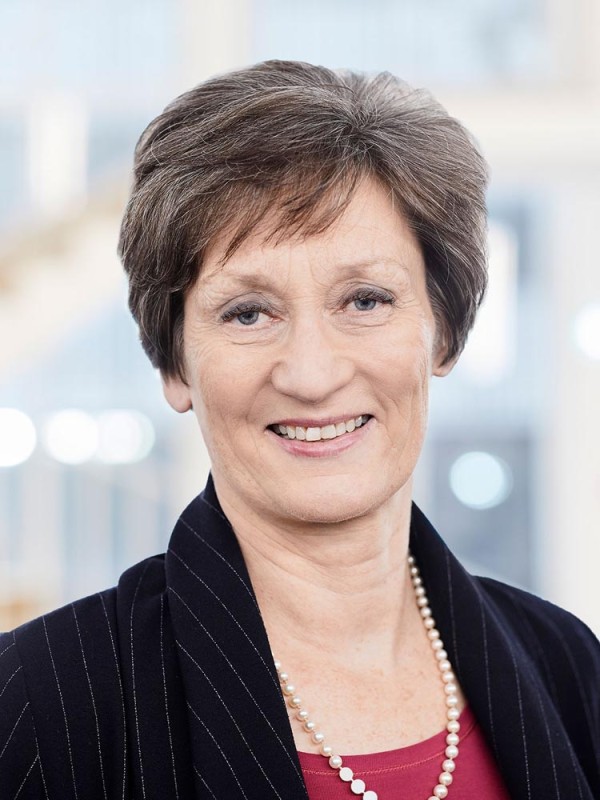 Sarah Marcella Springman has been Rector of ETH Zurich since 2015.

Born in London in 1956, Professor Springman studied soil mechanics at Cambridge University before embarking on a career in industry. She worked for five years as an engineer on several geotechnical projects in England, Fiji, and Australia before returning to Cambridge, where she earned her PhD in 1989 and established an academic career as a lecturer. She has been a full professor at the ETH Zurich Institute for Geotechnical Engineering since 1997, heading the institute from 2001 to 2005 and again from 2009 to 2011. Professor Springman also served as the Director of the ETH Zurich Network for Natural Hazards from 2007 to 2009 and as Joint Deputy Head of the Department of Civil, Environmental and Geomatic Engineering from 2013 to 2014.

Her research interests focus on soil-​structure interaction and the geotechnical aspects of natural hazards, in particular landslides and melting permafrost. She uses geotechnical modelling to develop solutions that can improve the design of structures.

Professor Springman has published numerous journal articles and monographs, as well as co-​editing and reviewing submissions for a range of scientific publications. She has contributed to more than 100 presentations at refereed conferences and given many keynote lectures. She received an honorary Doctor of Science degree from the University of Bath in 2013. Professor Springman is active in a number of research organisations in Switzerland and abroad, including seven years as a member the Swiss Science and Technology Council (2000–2007), forerunner to today’s Swiss Science and Innovation Council. She is currently a member of the Swiss Academy of Engineering Sciences (SATW) and a fellow of the Royal Academy of Engineering.

Professor Springman has supervised two dozen doctoral theses over the course of her career and inspired many young women to take up engineering degrees.

The Rector of ETH Zurich will deliver the closing remarks to the ETH Zurich FemTech Summit
Prof. Sarah Springman 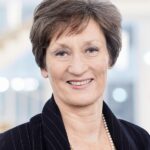