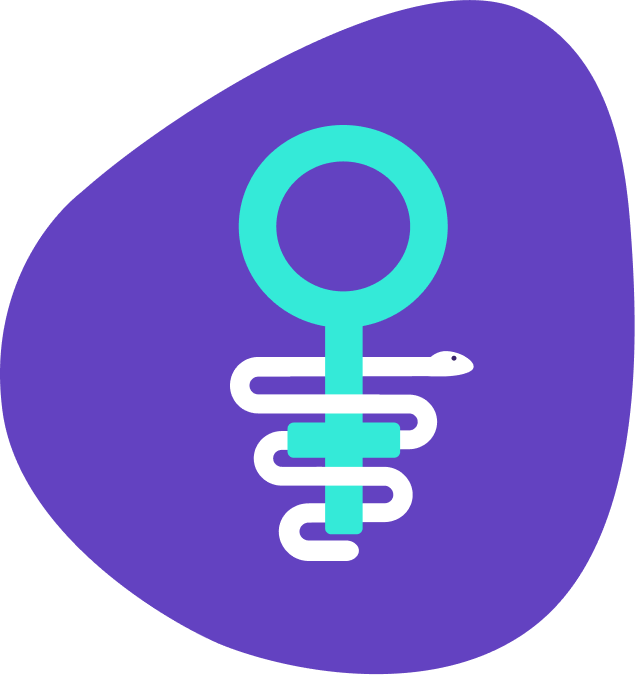 Happy International Women’s Day!  A day to celebrate the social, economic, cultural and political achievements of women around the world – but also to recognize the challenges women face and shine a light on the need for complete gender parity.

Every day should be women’s day when defined like that, but on this day, a day to shine a light on the necessity for true equality, we would like to focus on the area of FemTech. The term FemTech has only been around since 2016, although the need for the sector has been around for far longer.

FemTech is technology that focuses on women’s health (be it in the form of wearables, software, new screening technologies, innovative therapy etc). It is sector that includes contraception, fertility monitoring, menstrual tracking, pregnancy and nursing, women’s sexual wellbeing … in short: an area that has been dramatically underserviced. Indeed: throughout history women have been considered ‘aberrations’ from the norm, rather than a crucial and vital part of the population to be included in medical trials and long-term studies.

Women of reproductive age were often excluded from medical trials out of fear that menstrual cycles and changes in hormones would pose unnecessary complications and act as unpredictable variables, resulting in the all too predictable fact that 8 out of the 10 drugs withdrawn from the US market between 1997 and 2000 were removed because they were shown to have side effects that occurred exclusively in women.

To this day, women are often underrepresented in medical trials, compared to the real-life proportion of women affected by the diseases being studied (it is particularly striking in areas of cardiovascular, chronic kidney, digestive disease and HIV). Thankfully, there are doctors such as Dr. Vera Regitz Zagrosek (and speaker at our FemTech Summit) to shed a light on these discrepancies, gender medicine and gender specific medicine.

Underfunding and underrepresentation have resulted in missing data sets and a lack of understanding, diagnosis and treatment of many gynecological conditions that impact large swaths of the female population, as well as delays in care, underdiagnoses or undertreatment.

However – be it by wearables, mobile apps, home testing devices or kits – the situation is beginning to change, with the emergence of companies with the ambition to collect large amounts of new data, conduct ongoing research studies and develop new means of treatment.

We are excited about a future with so many researchers and companies delving into the area of FemTech – and excited to hear them speak at the FemTech ETH Zurich 2021 Summit co-sponsored by Women at the Table. Companies such as Haplomind, seeking to find a way to help screen for postpartum depression and give the women a community and the care they so desperately require. Or EndoDiag, developing new diagnostic tools for healthcare professionals to help contribute to a better endometriosis diagnosis, more personalized patient management and therefore more efficient treatment. OUI, working on a new form of contraception that is hormone free, by thickening the mucus in the cervix to make it impenetrable to sperm. And AVA, a wearable that allows women to identify their five most fertile days and thus take reproductive agency.

Those are just of the few exciting researchers and startups that we share with you on International Women’s Day, and who will speak at the FemTech Summit 26-27 May.

FemTech has been sorely needed for a long time now but on this International Women’s Day we can be excited at least that the area of health might soon become just that much more equitable.

Why do FemTech Founders start their femtech startups?

What can orgasms teach us about female health?