Why do we need FemTech?

Because throughout history women have been considered ‘aberrations’ from the norm, rather than a crucial and vital part of the population to be included in medical trials and long-term studies. Women of reproductive age especially were often excluded out of the fear that menstrual cycles and changes in hormones could pose unnecessary complications and act as unpredictable variables. This has resulted in missing data sets and a lack of understanding, diagnosis and treatment of many gynecological conditions that impact large swaths of the female population, as well as unwanted pharmaceutical side effects for non-gynecological diseases, delays in care, underdiagnoses or undertreatment. However – be it by wearables, mobile apps, home testing devices or kits – this is beginning to change, with the emergence of companies beginning to collect large amounts of new data, conduct subsequent research studies and develop new means of treatment.

How FemTech will revolutionize Healthcare 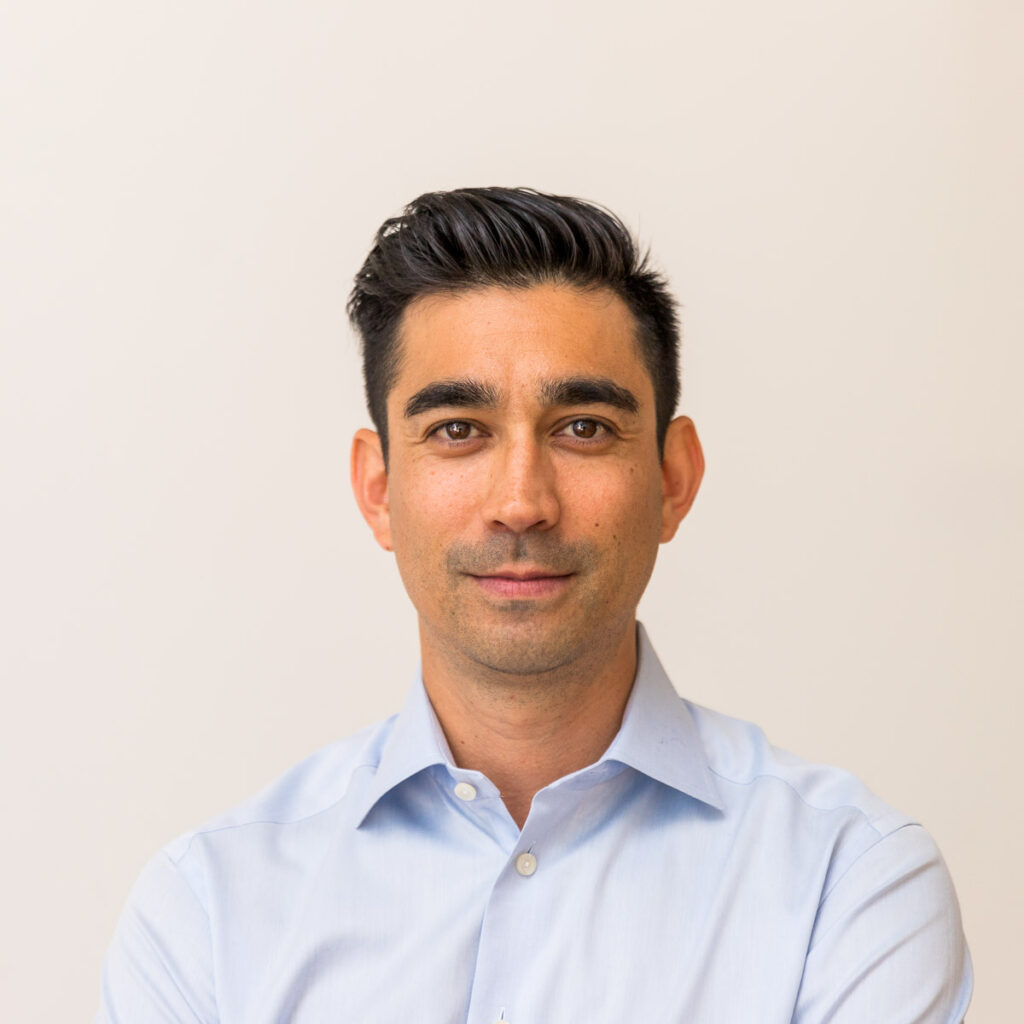